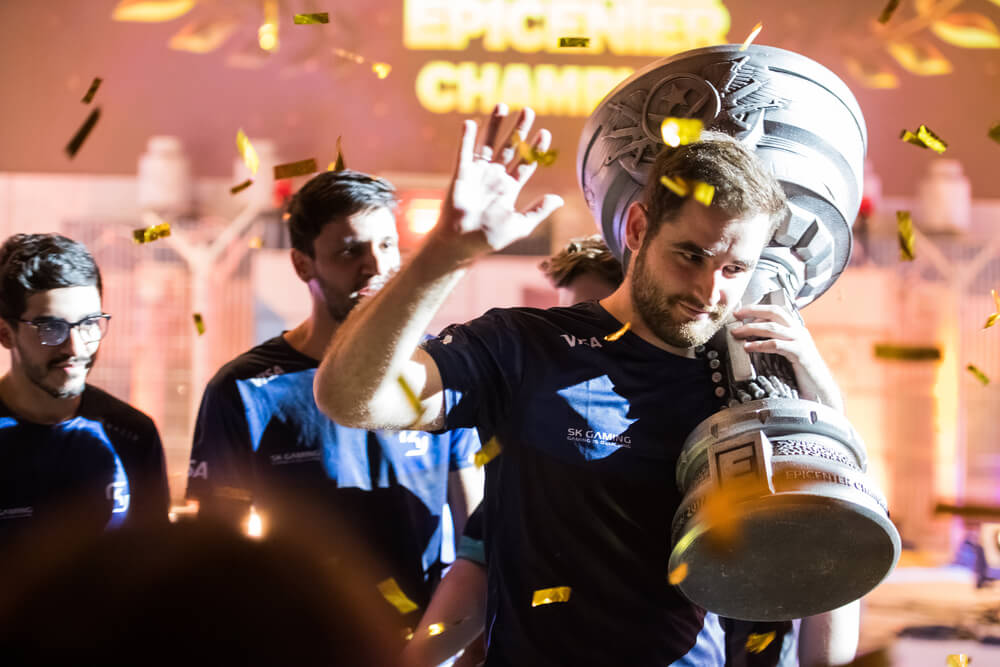 The year 2021 is almost over, so it’s time for the key question: what will esports bring in 2022? Events will probably still be (partly) ravaged by the global pandemic. Still, there’s plenty to look forward to, and we’ll tell you what.

In this article, we’re going to talk mostly about the more niche events and tournaments within the esports scene. Obviously there are a number of tournaments that we look forward to immensely every year, think Dota 2 The International, League of Legends World Championship (Worlds) and various Counter-Strike majors. Hopefully these big tournaments can take place next year in front of a large live audience.

This year saw the first Valorant Champion Tour, the highest division of competitive Valorant in the world. Developer Riot Games chose a similar system to League of Legends, with regional leagues, interim international majors and a World Cup in December.

The Valorant Champion Tour 2022 will have a different structure in response to feedback from fans and players. For example, teams from the regions will be able to compete through open qualifiers, which will lower the threshold a lot. In general, there will be more focus on amateur esports players in Valorant. The women’s division will also receive more attention.

This year, the Valorant Champion Tour was won by Acend, in a European clash with Gambit. Although the American team Sentinel was dominant for much of last year, they came up short at the end of the year. Will the Americans return next year or will it be a repeat of Counter-Strike, with the Europeans dominating?

EA has published a roadmap on FIFA 22 esports this year. The developer, which is often accused of being unclear around esports, is clearly going to get serious about it in 2022. There will be a tournament for clubs and for countries in addition to the well-known FIFA Global Series (world championship). The world championship is in a 1-on-1 format, with the tournaments for countries and clubs being 2-on-2.

On FIFA.gg the rankings can be found and clear information is available about each tournament. We can’t wait to see which player, club and country will be crowned champion next year. With Dutch players like Levi de Weerd and Ali Riza Aygün, we are at least confident.

ESL, known for, among other things, ESL One in Dota 2 and Counter-Strike: Global Offensive (CSGO), has announced a women’s circuit for 2022. A total of $500,000 in prize money will be distributed during various online and lan events. There will also be a physical tournament during DreamHack Valencia. Both the U.S. and European regions will have tournaments that fall within the circuit.

The tournaments carry the banner of GGFORALL, an initiative to combat discrimination within esports and make esports more inclusive. Online discrimination towards minorities, including women, is a serious problem. Hopefully, this initiative will raise awareness of talented women in esports.

Additionally, Counter-Strike as a whole seems to be in quite a slump, especially in North America. Competitor Riot Games seems to be ahead of the curve on many fronts, such as with its Valorant Game Changers; a league for women that was rigged at the same time as the male league. Will this charm offensive by Valve and ESL be enough to make CSGO thrive again? We’ll know next year. 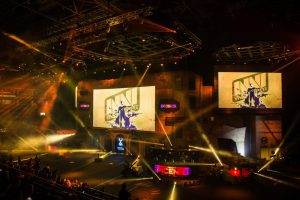 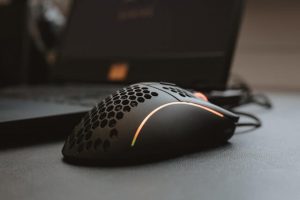 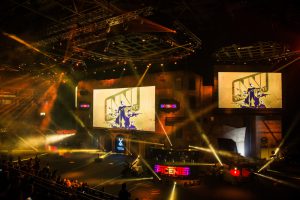