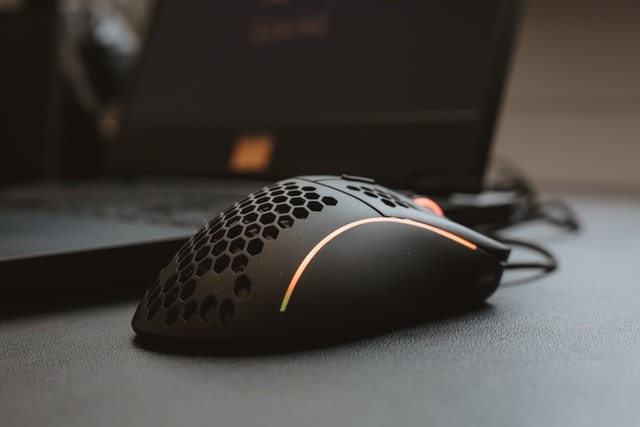 These are the best gaming PCs in 2022 for esports

At Fragster, we write mostly about the visible side of esports: games, tournaments, organizations, players and results. This year, we tried to look at esports essentials as well, and one of the ways that starts is with the right hardware. In this buying guide, we look at the best components for gaming at 144 frames per second (FPS) and 240 FPS.

Earlier we wrote about the best gaming monitors for esports and some hardware components. It is therefore high time to put together a complete picture.

We therefore put together two computers that match the 144 Hz and 240 Hz monitors we discussed earlier. Additionally, 144 FPS can be achieved in most competitive games with a smaller budget. Getting into esports does not have to be prohibitively expensive.

Currently (December 2021), video card prices are extremely high due to chip shortages. The price estimates below are based on the MSRP (the price quoted by the manufacturer) of the products.

With the above setup you as a gamer will easily get to 144 FPS in games like Counter-Strike: Global Offensive, Fortnite, League of Legends and Rainbow Six Siege. If you want to save even more, there is the choice to swap the RTX 2070 Super for an Nvidia 3060 Ti a great choice. Extra storage is also possible, and a slightly better processor cooler won’t cost you much extra either. The list above provides a fine base for gaming at high frame rates.

We choose the Intel 12600K over the Ryzen 5600x in December 2021. The processors are nearly as expensive, but Intel manages to score about 5-10% better in gaming (average over a good number of games, multiple reviews considered). Furthermore, we stick to DDR4, because the addition of DDR5 (and thus a more expensive motherboard) at this price point is illogical; it is only about a few percent improvement over DDR4.

If you want to game at 240 FPS, then you need to choose a system that can reliably achieve that in games. The above components will manage that without any problems. Intel has also played AMD in the higher segment, especially in the gaming area, out of the market. We therefore choose the 12700K, which performs almost as well in games as the much more expensive 12900K. Are you looking for both a processor that is great in heavy workloads, and gaming? Then we still recommend AMD, namely the 5950x.

Given the higher price point, we opt for a DDR5 motherboard and DDR5 memory here. Although that is currently still very poorly available. This motherboard is also available in the DDR4 edition, where we recommend a G.SKill DDR4 3600 Mhz set.

Building a computer and saving money

Building a gaming PC yourself is not difficult these days, but many gamers tend to have it done by a webshop. The choice is yours, but keep in mind that you can often save a lot by doing it yourself.

Never skimp on your power supply and remember that more watts does not necessarily mean a better power supply. The 144 FPS build uses a maximum of 400 watts, and with the 240 FPS build you won’t exceed 600 watts. Be aware that a power supply with good certification and from a reputable brand is recommended. 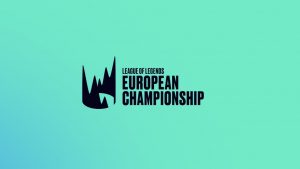 Here are the most interesting LEC statistics of 2021