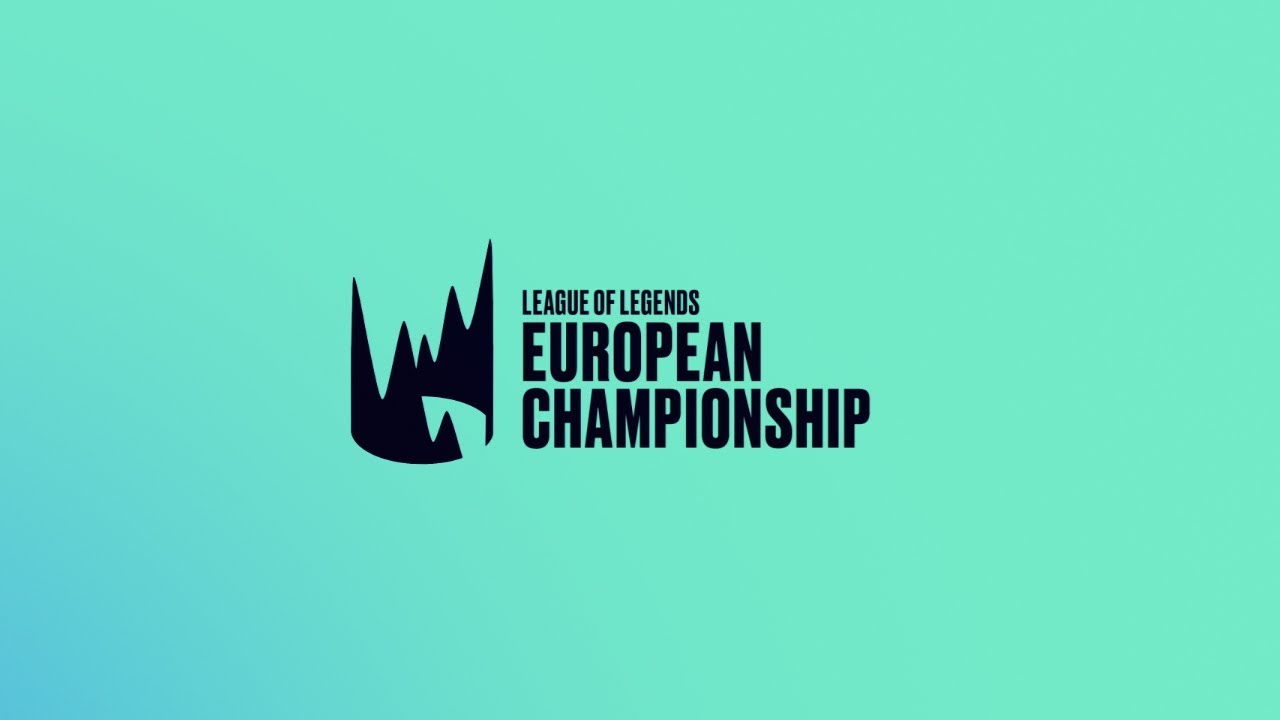 Here are the most interesting LEC statistics of 2021

The 2021 League of Legends European Championship was once again packed with excitement and thrills. At the end of the season, it’s time to lump all the analysis and statistics together and pick out the most interesting ones.

The past twelve months of LEC again provided unique and memorable events. The old guard fell and new young talents showed what they were worth. Fnatic managed to qualify for Worlds on the edge, at the expense of G2 Esports who were therefore absent from the World Championships for the first time.

In the Spring Split, logically, the finale was the most watched. During the finale, 831,198 fans simultaneously watched MAD Lions and Rogue compete for the title. At the Summer Split, 846,491 fans watched Fnatic and G2 try to secure the final spot for Worlds.

Throughout this year’s LEC, some players managed to produce impressive performances. For example, Inspired managed a pentakill as a jungler and Upset and Carrzy both had the most number of kills in one game with 14.

Besides the kill record, Upset also managed to set the best KDA in Summer. With a KDA of 15.25 Rekkles managed to do best in the first half of the season. Patrik was the fastest player to buy a Mythic item and over the entire season players managed to steal a baron eleven times.

In addition, there are many other interesting statistics to delve into. You can check out the infographic for yourself on the League of Legends website.

These are the best gaming PCs in 2022 for esports